By ZARA on May 25, 2016 in Angel Readings, Angels, Archangel Michael, Happiness, Incarnated Angels

Understanding the Life of an Incarnated Angel 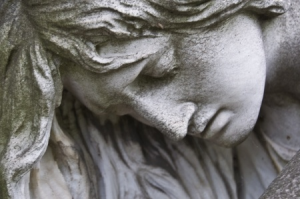 As you read what I am saying about Incarnated Angels, you will realize that being one is not necessarily a walk in the park.  Being an Incarnated Angel here on this earth is like being a soldier in the trenches.

Again, that’s why I’m here.  I’m here to teach, explain what’s really happening in each individual situation of the Incarnated Angels that come to me for Angel Readings and Spiritual Counseling, clear their negative programs, inspire them and guide them to understand their purposes and do their work.  In this job I have been given by Archangel Michael, I am here to help the Incarnated Angels see their lives clearly, see themselves clearly, realize who they are and what their purpose is, and to clear enough negative programs to effectively set them on the road to get their work done – the work they promised to do before they incarnated on earth – the work that is associated with guiding people, helping humanity, teaching, helping, healing, etc.

Remember, the reason the Incarnated Angels came here in the first place is because they were asked to come and help.  They volunteered and they came.  When they came, they knew they were entering the trenches. Coming to this earth as humans was a sacrifice we chose to make in service to Goodness and to Source.

But, as Incarnated Angels in the world as humans, we forget what we are here for.  And then, because of the hardships we face, after a while, we often get depressed and have a hard time even being here.  Since we don’t remember that we volunteered to come and help, and yet we are very aware that we don’t fit in here, and this world seems a terrible place. Incarnated Angels often daydream about “leaving the earth and going back home”, meaning, at least to some degree, they’re anxious to die.  Mistaking this as a spiritual attitude, they miss their opportunities to help humanity by selfishly focusing on themselves instead of on their mission.  This does not mean that they die sooner than they would otherwise have passed from this earth, it just means they get caught up with moping instead of praying, planning and getting into action to play a significant part in guiding and helping individuals on this planet.

When they make this mistake, (which is a very common mistake for Incarnated Angels), they do not recognize that they are being selfish.  They think they are being spiritual, because, as they affirm that the heavenly abode is better than the earthly abode is, they think they are setting themselves apart by showing wisdom.  But the truth is, when they focus on looking forward to death, they waste their opportunities to get their work done to positively influence humanity.  So looking forward to death is not spiritual. 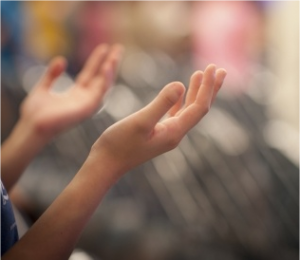 The Incarnated Angels need to remember that they volunteered to come to the earth.  No one forced them to be here, and they did not come because of a need to evolve in any way.  They came out of love and devotion to Source, and out of a willingness to serve.  And when they get active and do their part in service, they feel happiness and they feel joy.  As they become more involved in fulfilling their purpose on earth, they like themselves more, and often love their lives here on earth.  This is because that is what it takes to get into the flow, and being in the flow feels wonderful – like flowing with the current of their true purpose rather than against it.

Altogether, we can make a difference.  We can help this world to be a better place.