By ZARA on July 21, 2021 in Angel Readings, Angels, Incarnated Angels

Understanding the Truth About Incarnated Angels 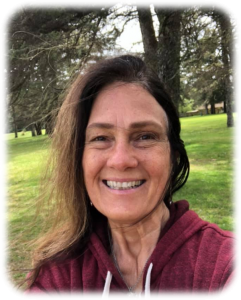 Within my Angel Readings, in addition to things that are verifiable, at one point, through my mediumship, the Angels started telling me that certain people who came to me for Readings actually were Incarnated Angels…Angels that had incarnated into the world as humans.

The Angels also told me that the reason the Incarnated Angels had chosen to incarnate as humans was to help God and the Angels with the divine plan of leading and guiding humans to being their best through the expressions of their lives and their professions, such as, as a writer, an artist, a public speaker, a teacher, a healing professional, a counselor, a really good mother or father, and many other possibilities.

When I first began, no one else was spreading the message that some people are really Incarnated Angels, and because the information came to me from the Angels, it became obvious that this message was unique. In fact, I am the originator of the term, Incarnated Angels.

This is how the false information began…

Another author took the idea of Incarnated Angels, that I had introduced, and plagiarized a couple of paragraphs from my original article I had written,  “Victory of the Angels” almost word for word without crediting me. Through her usurpation, misled people into believing other ideas that she had added such as a whole category of mythical beings that don’t even exist. 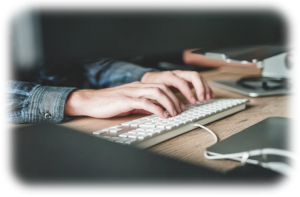 I happen to know the women who told her about my work with Incarnated Angels, and they gave her a copy of my article “Victory of the Angels“. She apparently read and paraphrased my work, in her next book, took credit for the concept rather than being honest enough to credit me.

In this unethical move on her part, she implied expertise about something she had no direct knowledge of. The sections that she copied from me actually make sense, but the rest of her claims are highly commercial and misleading. For example, her readers are asked to consider wizards in the same spiritual category as angels, when in fact, there is no similarity. Angels are Beings created as such. Wizardry, despite the popularizing of the concept in Harry Potter, is dark side, and is something some people foolishly get involved with rather than a category of beings.

The first time information about Incarnated Angels came through was when a kind and humble woman of about 45 years old came to me for a reading. Much to my surprise, Archangel Michael told me to tell her that she was an Incarnated Angel.  She was very surprised to say the least.  She said,

I thought that I was an Angel when I was a little girl, but later I decided that it couldn’t be true. But now I realize that it is true. I am an Angel! But how could that be? I’m certainly not perfect!”

Incarnated Angels are not perfect…

My response to her question, which was given from the angels through my mediumship was… 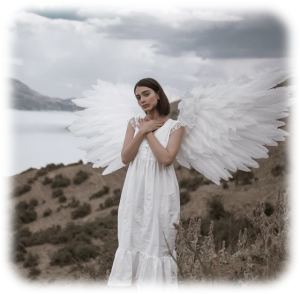 Angels Incarnate are not perfect. They are full of love, but they usually do not even remember that they were created as Angels before they were born. They are loving and kind. They are curious, mischievous, and carry so much energy within their bodies that they are often highly sexual. They are never intentionally mean to anyone. They may make mistakes, and they might hurt others unintentionally, but as soon as they realize they have caused this hurt, they are so sorry, and do whatever they can to make amends.”

They are the teachers, the healers, the philosophers, the ones who brought in all harmonious art and music for the world to enjoy.

The Angels who were born on the planet earth chose to come here for a specific purpose. When this earth experiment first began, thousands of Angels volunteered to be born as humans so they could help and guide those who were created as humans originally. They came to heal and to inspire.