If You Don’t Fit In, Should You Conform? 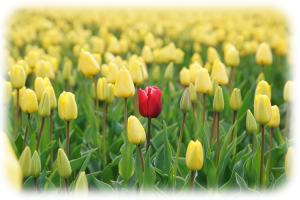 The question that I’m posing is, in today’s world, if you don’t fit in, should you conform so you do, even if it’s against your own values?

The degradation of moral values is so obvious in today’s society it’s beyond belief, and certainly outside of anyone’s prediction from 30 years ago. In my lifetime, I have watched people’s values go from fairly decent and moral to generally depraved.

In my opinion, the main reason for the huge changes is actually caused by top-down “culture creation” created by sinister forces designed to weaken society in order to rule and control. But, for the life of me, I can’t understand why people, in a general sense, are so easy to manipulate!

If you are either an Incarnated Angel, or a very angelic person, you may know what I mean. People falling under either of those angelic categories typically see things completely differently from the masses who allow themselves to get sucked in by nonsense. The Incarnated Angels and angelic humans, together do their best to avoid following along with trends and ideas they believe are actually darkside. When others around them plan to participate in something the Incarnated Angels feel is wrong or degraded, the Incarnated Angel will not go along.

What part does the dark side play?

So much of that which is presented as popular and cool through the media is simply darkside propaganda designed to corrupt heretofore decent people and turn them into weak and immoral fools. While even Incarnated Angels and Angelic Humans do get sucked in part of the time, they are better than average in resisting negative trends. For this reason, Incarnated Angels and Angelic Humans feel like they don’t fit in.

The best thing any of we, the Incarnated Angels and Angelic Human, can do in the face of all the trickery and deceit set before us through the media and other avenues, is to recognize the traps for what they are, refuse the emotional connection the manipulators attempt to sell us on, and consciously emerge unscathed.

How one woman held on to her values… 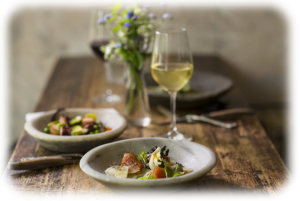 In one of the Angel Readings I did with a certain client I’ll call Debby, (not her real name), one of the things she shared with me was that…

While she liked to go on vacation with her husband and several couple-friends, and did so frequently, she didn’t like to drink with them when they went too far and actually got drunk.

She didn’t mind having one glass of wine with them during dinner, but afterwards, while the group wanted to order more drinks, (which she knew would lead to their full inebriation), Debby had the habit of excusing herself and then going upstairs to her hotel room, and there, she curled up in bed with a good book.

Debby said that while she liked her friends under normal circumstances, she couldn’t stand their energy when they got drunk.

It is true that when people sit around drinking together, they get louder and more obnoxious as time goes on it, (which those drinking barely notice, but which is very obvious to everyone around who is not drinking). How her friends behaved when drunk would always seem okay to them because they were all doing it, but to Debby, (who was sober), their loud and raucous behavior was something of a turn-off.

Although none of Debby’s friends actually complained about her excusing herself from the table at such times when she divided herself from them, she definitely felt they didn’t like her leaving, and she definitely felt out of sync. Nevertheless, she knew she couldn’t participate regardless of whether they felt comfortable about it or not. And even though this whole situation was another indication that Debby didn’t fit in, she had to live with “being different”.

So what do you do if you don’t fit in? 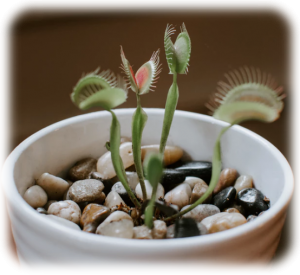 The fact is, in general, Incarnated Angels and Angelic Humans do not fit in. And that’s okay! The reason for this is, as I said before, Incarnated Angels are more aware than others of the traps set out by the darkside, and they don’t want to start down the road that could lead to their getting trapped by things or situations that may look innocent and appealing, but in fact, they can be deadly.

In the example above, while everyone knows that drinking too much can lead to alcoholism and the terrible problems that accompany it, many people erroneously believe that the laws of health and physics don’t apply to them. So, in the example above, the people are participating in a behavior that could lead to their individual downfalls, and yet they are “enjoying” the process. That foolish attitude comes from ego and foolishness, and many people get sucked in. Eventually, their lives are frequently marred or ruined in direct proportion to their drinking habits.

The Incarnated Angels, on the other hand, have a strong tendency to realize that if they start down the road of drinking too much, they know they’re not above potentially getting caught, and they don’t want to begin something that could lead to heartache and downfall

So, while it’s not always comfortable to not fit in with others, it’s worth it. If you are trying to live your life rightly, (in a way that will lead to happiness and to create a platform on which you can manifest your purpose and creativity), others may not like it at times, and at times, it may be hard for you as well. But regardless of how difficult it is to do the right thing, and how different it makes you feel, going down the path of “right” living leads to happiness. Doing the right things consistently, regardless of how different and on the outside it makes you feel in the short term, will definitely help your life be happier, more meaningful, and ultimately more blessed. 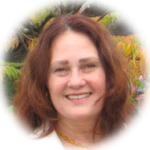