Increase Your Understanding of Incarnated Angels 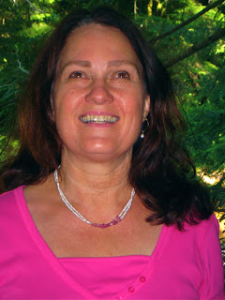 In our last article we began discussing FAQs About Incarnated Angels. In this article we’ll continue the discussion and help build your understanding of who they are, how long they’ve been on earth and what their purpose is.

Answer:  No. Just like every other person on earth, Incarnated Angels are people–subject to the same frailties and difficulties as everyone else. They do, however, often have natural psychic ability.

FAQ:  Does being an Incarnated Angel mean that you know more than others?

Answer:  On some level, this is often the case. Because Incarnated Angels partially remember their existence in a heavenly realm prior to incarnating on earth, they have an inner knowing of God and Goodness, and often have an innate sense of wisdom.  Still, in order to be balanced, it is important to remember that everyone on earth can be deceived–including Incarnated Angels, and everyone on earth can learn from other people.  In order to do your best to properly fulfill your angel-work while here on earth, see yourself as a life-long learner, a servant of God, and always stay humble.

How long have Incarnated Angels been on earth?

FAQ: Is “angels incarnating as humans” a phenomenon that started recently–say in the 1970’s?

Answer: No. Some Angels have been incarnating as humans for thousands of years at the very least. Here is one Biblical reference to this:

Hebrews 13:2 “Be not forgetful to entertain strangers: for thereby some have entertained angels unawares.”

Good angels incarnating as humans is not a recent phenomenon, but has been occurring since time immemorial. In fact, good angels in human form are here to help further the values of love, kindness, integrity, and courage to stand up for Truth and Goodness.

FAQ: How many incarnated angels are presently on the earth?

Answer: There are about three hundred thousand Incarnated Angels on earth and many of them are attracted to my work. Often, when I am doing a reading, the angels inform me that the person I am speaking with is an Incarnated Angel.  I’m then able to help them through clearing their programs, give them important understanding and direction, and prepare and encourage them in their “angel work” (accomplishing what they’re here for).

People who learn that they may be an Incarnated Angel from direct experience, friends, or psychic readers usually eventually find me.  Within Angel Readings, I clear their programs, give them guidance from the angels, and help to clarify their purpose. 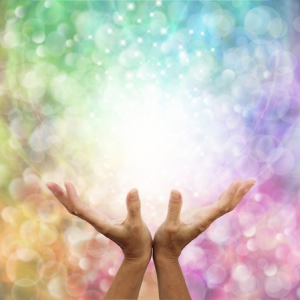 Answer: Incarnated Angels often have a strong sense of purpose. This is because they came to earth for a very specific reason, to bring light and love into the world.

Even when they have no direct memory of previously living as an angel with Spirit, they tend to create an incredible amount of healing and positive energy everywhere they go. In the following quote, by substituting the words  “Incarnated Angel” in the first sentence where it now says “ethical”, you will understand more about what it is to do your “angel-work” as an effective incarnated angel.

“A man is ethical, [a worthy and effective incarnated angel], only when life, as such, is sacred to him, and that of plants and animals as that of his fellow men, and when he devotes himself helpfully to all life that is in need of help. Only the universal ethic of the feeling of responsibility in an ever-widening sphere for all that lives — only that ethic can be founded in thought… The ethic of Reverence for Life, therefore, comprehends within itself everything that can be described as love, devotion, and sympathy whether in suffering, joy, or effort.” Albert Schweitzer