What Purpose Do Incarnated Angels Serve? 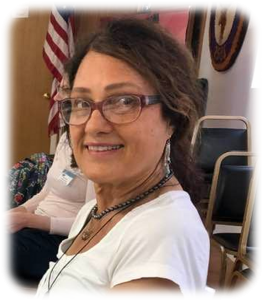 Several thousand years ago, some good Angels began incarnating to earth as humans. Although, up until 1996, when Archangel Michael revealed the truth about this phenomenon through my mediumship, nobody seemed to know.

There have been previous reincarnations…

As such, they and I have continued to reincarnate as humans many times, and the present life is not the first. This means that if you are an Incarnated Angel, you still have many past lives as human, and past-life readings (for example), may be as appropriate for you as for any other person.

When I say Incarnated Angels leave the greater part of themselves in the heavenly realm, I mean they have two realities simultaneously, which becomes more real to them as they become more conscious of who they really are.

When they genuinely “wake up” to who they really are in a Higher Realm, and through meditation and selfless service to God, discover their “High Self”. They then find that their “High Self” is really an Angel, guiding and protecting them every step of the way.

The reason some of the Angels incarnated as humans in the first place is because there was a need beyond that which was able to be accomplished by the Angels on high, so certain Angels volunteered to incarnate in human form to help with that need.

While in the heavenly realm… 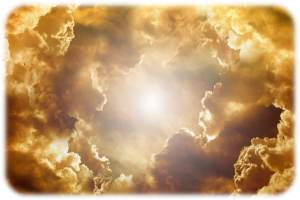 Within the heavenly realm, everything is perfect, and the Good Angels of heaven have no desire to incarnate as humans. The fact that around 300,000 Incarnated Angels volunteered to come to earth as humans was because they were willing to make the sacrifice to help in the Divine Plan of helping not only God, but also the Angels on high, and helping teach, guide and inspire people.

Parenthetically, I receive dozens of emails every day from people who write to me about my work and want to schedule an Angel Reading with me. Recently, I was surprised when someone wrote to me and stated she read that “Incarnated Angels” is only a subdivision of Earth Angels.

Friends, there are no “subdivisions” of Earth Angels. Think about it… If Angels can incarnate as humans, why would there be subdivisions? The fact that Angels can incarnate as humans at all is an absolutely amazing concept. People who pretend to know, but really do not, and who add New Age concepts like “mystic angels” to the mix are foolishly and unwittingly denigrating the sacredness of the truth…that true Incarnated Angels exist, and that the reason they are here is to help to guide people of the world into turning to goodness and to God.

Life on Earth Can Be Challenging for Incarnated Angels...

Incarnating to earth has been very hard on the Incarnated Angels, emotionally and in every other way. If you are an Incarnated Angel, you may relate to this. Life is quite difficult here on earth, because in many ways, Incarnated Angels feel they don’t belong here. They feel this way because it’s difficult to trade paradise for living on earth where nothing is perfect, and corruption is prevalent., 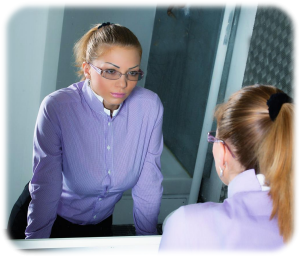 The contrast between paradise and this earth is enormous, and for the Incarnated Angels who unconsciously or consciously remember their previous existence, living on earth in very limited human bodies is sometimes frustrating. That’s one of the reasons it’s good for Incarnated Angels to consciously know who they are. When they understand that they signed up for this, life may still be difficult, but at least it makes more sense.

In a future article I’ll talk about the difficulties Incarnated Angels face in this life.