The Key to Opening Your Chakras 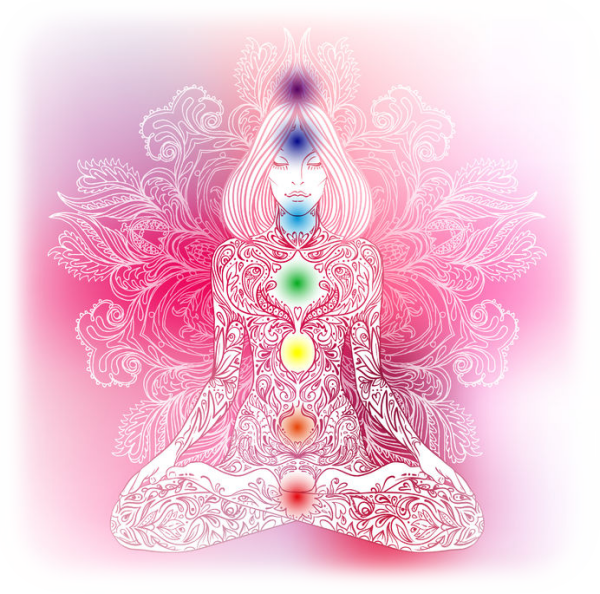 The following is a question sent to me by a client:

Here’s the answer I received from my High Self and from Archangel Michael:

The chakra system of an Incarnated Angel is the same as other people’s chakra systems. There are seven major chakras within our bodies—through our cerebral spinal systems. Each of these chakras has a name, location and function, and each one can be opened up and spiritually expanded. Even Incarnated Angels need to open their chakras in order to progress in their spiritual growth and understanding.

The opening of chakras I’m referring to can be facilitated primarily through long-term, devoted meditation, and also through a combination of right living and Bhakti yoga – complete and utter devotion to God.

In this day and age, with an overwhelming prevalence of narcissistic attitudes in society in general, it’s amazing that anyone can transcend the current trends, and develop the self-examination and self-discipline necessary to spiritually and physically open their chakras. Yet some people do apply themselves through devotional meditation and self-disciplined, right living, and are able to do their part to do so, and you can do it too. 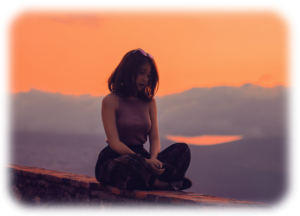 These, who consciously open their chakras, manage to do so through careful study of God-centered spirituality combined with distancing themselves from other people’s foolish ways and negative habits. This is why, classically, there are stories of seekers who either travel to the mountains, or retreat to a place in nature where they can be away from people, where they can read, study, meditate, write and just  be.

The formula for opening your chakra…

For help with your meditation practice, you are welcome to schedule an appointment with me so that I can help you with one on one coaching, coupled with guidance during your Angel Reading session. Repeated work with me will help you in your Spiritual journey unlike anything else you will find.

When the chakras are opened, certain metaphysical abilities ensue…

It should be noted that opening your chakras, by itself, should not be a goal. Rather, the goal should be seeking true oneness with God, which, as I already mentioned, occurs during the sacred meeting of the kundalini and crown chakras. Such spiritual union comes from years of devoted meditation and right living, and is ultimately a gift from God.

What is meant by “right living”?

Right living comes from practicing moderation in all you do…

So while the chakra system of both regular humans and Incarnated Angels are identical, the Incarnated Angels’ chakras by the time they reach 40 years of age or so, are usually more open and functional than are the chakras of regular humans. I mentioned the age of 40 arbitrarily as a mid-life time by the time which Incarnated Angels have usually intuitively navigated their way into developing and discovering spiritual insights which, by then, have helped them along in their Spiritual understanding, Spiritual growth, and as I mentioned before, chakra openings.

It is also worthwhile to mention that opening of the chakras is not an end in itself. It is merely the by-product of yogic, right-living practices which have strong side effects in terms of understanding and metaphysical abilities. It should always be remembered that what is most important is true wisdom and connection with God. Nothing else is important comparatively. Connection with God-Source is the goal.

So, if you would like help with your meditation practice, please Contact Me or call me at 425.741.9752. An Angel Reading and Spiritual Counseling session can help you answer some of your deepest life questions.