What’s The Meaning Of Those Amazing Repeating Numbers? 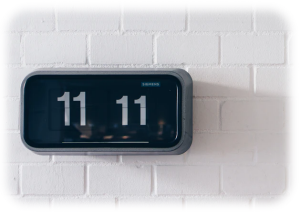 She could easily have chalked it up to coincidence. After all, 11:11 does show up on every digital clock twice a day, so it shouldn’t be that big a deal that she happened to see those numbers as they happened to appear. Nevertheless, the prickly sensation she felt on her skin told her that something or someone was trying to tell her something, and that seeing those numbers twice in a row within 12 hours meant something beyond the obvious.

As she continued driving, she happened to see the address of one of the businesses she was cruising by. It was 1111. “Whooa”, she thought, “this is too uncanny!”

Suddenly feeling hunger pangs in her stomach, she decided to stop at a drive-through to get something to eat. After ordering her food and driving up to the window where she was expected to pay, she was stunned to learn that the total she needed to pay for her food was $11.11 !!!

Later that day, Karen found my website on the Internet, AngelReadingsByZara.com, and called me to schedule a reading. Although she had never been to a psychic before, she knew within herself that calling me now was the right thing to do. Karen needed to know why she was seeing all those repeating numbers! What did they mean??

The above is a typical scenario related to a specific phenomenon that has been happening on a large scale since around 2009, which, by the way, numerologically comes to 11. 2+9=11

What is particularly interesting to me is that multitudes of people, who ordinarily would not be interested in metaphysical or spiritual things at all, have apparently been somewhat awakened out of their deep slumber, and have found themselves utterly compelled to think about the spiritual.

During people’s Readings with me, the Angels find the specific messages that all those repeating numbers are trying to tell them. Generally though, there’s a message within the repeating numbers phenomenon that is there for everyone, and that message is that it’s now time to definitely wake up. No time for metaphorical slumber.

For too long now, people have been so caught up in ordinary life and the material, that they have forgotten to think about God and the Angels. The fact is that, through meditation and prayer, everyone should at least attempt to find their own individual purpose and place within Creation. Their thoughts and efforts should be mostly on helping and loving others, and not just serving their 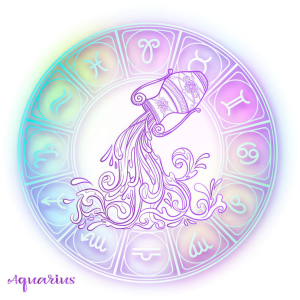 At this time, with the Age of Aquarius coming in full-force, nothing can remain precisely as it used to be, and people are now being pushed to open their eyes and hearts. God and the Angels are trying to guide all of humanity to wake up and to begin to live their lives with much more thought, spiritual concern, and awareness than ever before. Everyone is being asked to choose the side of Good!