By ZARA on June 11, 2021 in Happiness, Humans, Incarnated Angels

How Incarnated Angels Can Influence Our Lives 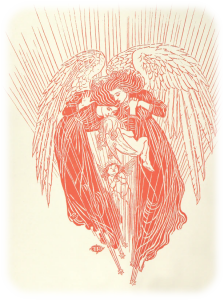 The degradation of moral values, so obvious in today’s society, is an example of the dark influence that has deceived and corrupted so many people of our world. In fact, the corruption we see today is really beyond belief, and certainly outside of what anyone would have predicted 30 years ago. In my lifetime, I have watched many of society’s values go from decent and moral to twisted and depraved. It’s alarming!

How the dark side works…

In my opinion, one of the main tools used by the darkside in order to bring about the above-mentioned changes was top-down “culture creation”. This tool was created by dark and sinister forces which were specifically designed to weaken society for the purpose of helping the darkside control and rule over us. But, for the life of me, I can’t understand why people, in a general sense, have been so easy to manipulate—so easy to fool! All we really need to do is resist.

If you are either an Incarnated Angel, or a truly Angelic Human, you may know what I mean, because people falling under either of those angelic categories typically see things completely differently from the masses who allow themselves to get sucked in by nonsense. The Incarnated Angels and angelic humans together, do their best to avoid following along with trends and ideas they believe to be darkside. When others around them plan to participate in something that the Incarnated Angel feels is wrong or degraded, the Incarnated Angel will not go along with it, and will depart.

The best way to avoid deceit and evil… 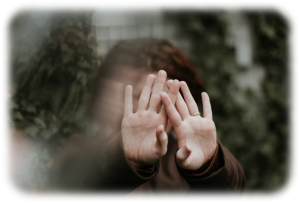 So much of that which is presented as popular and cool through the media is simply darkside propaganda designed to corrupt people and turn them into weak and immoral fools. While even Incarnated Angels and Angelic Humans can potentially get sucked into bad ideas some of the time, they are better than average in resisting negative trends.

Fools rush in where Angels fear to tread.”

For this reason, Incarnated Angels and Angelic Humans feel like they don’t fit in. But that’s okay. As long as others around them are foolish enough to participate in anything that is wrong or evil, Incarnated Angels do their best to stay clear of them or the situation.

The best thing any of us, the Incarnated Angels and Angelic Humans, can do in the face of all the trickery and deceit set before us through the media and other avenues, is to recognize the traps for what they are, refuse the emotional connection the manipulators attempt to sell us on, and do our best to emerge unscathed. 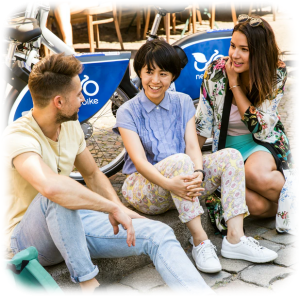 We also need to do our best to influence others to do good and to be good. Of course we can’t make anyone do anything, but we can at least get the word out as to what we think. These days, due to censorship, it’s really hard to do that. Nevertheless, where there’s a will, there’s a way, and we just need to keep trying.

The truth is, we’re living in an amazing time. The earth is going through huge changes now, and people are waking up. This is the time not only of Revelations from the Bible, but it is also the time of The Great Awakening. People are waking up, and the Incarnated Angels are now, and are going to be, part of the process. Now is a time to be very compassionate to others as they become more aware. We, as a human race have been asleep far too long. It’s time to wake up!

I can help guide you through a past life regression to help you understand yourself better.