Are You Aware of the Famous People Who Were Incarnated Angels? 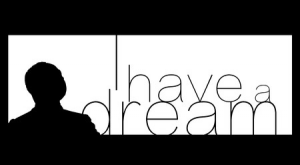 The dark side is composed of beings who are sworn enemies of goodness and they know that the incarnated angels are here to help humans and be a good influence, and they want this to stop and they would stoop to any means to do so. They work behind the scenes both through unseen evil entities, and through demon-possessed humans who either consciously or unwittingly do the dark side’s bidding.

The dark side knows that just one incarnated angel, like for instance, Martin Luther King, Jr., can positively affect millions of people. Martin Luther King, Jr., who bravely spread the word and showed through example that love, kindness, and positive reformation through peaceful means is not only  possible, through love, tolerance and understanding, it is do-able. He inspired thousands of followers to bravely join him in peaceful marches to stand against prejudice and cruelty through their courage and through love.

Just one Incarnated Angel like him can affect millions of people in making the world a better place, and since the dark side hates humanity, and hates goodness, they want to stop the Incarnated Angels from helping people. This represents the true reason Martin Luther King, Jr. was killed, not just by the patsy who was blamed, but by a dark and sinister force that attacks all Incarnated Angels when they get the opportunity.

They especially target the Incarnated Angels that are accomplishing the true goals of radically helping humanity. So you see, the last fatal attack against Martin Luther King, Jr. was not only an attack on him personally. That attack, by the dark side, was perpetrated against humanity.

“Ask not for whom the bell tolls, It tolls for thee” ~ John Donne 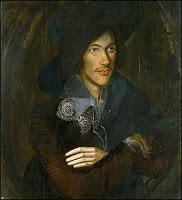 The above quote is from a poem in which John Donne describes a village in which whenever a person died, a bell was tolled in the church tower, letting the villagers know that someone had died. So one day when the villagers heard the bell being tolled, they stopped what they were doing to ask one another if anyone knew who had died, and who had suffered loss, as if whoever it was was separate from them. In his famous poem, John Donne made the point that if something bad happens to one person, it happens to everyone. We’re all interrelated.

I’m saying the attacks against Martin Luther King, Jr. was an attack against humanity because I believe Martin Luther King, Jr. was not only a great man, he was an Incarnated Angel, and his bravery, his willingness to speak the truth regardless of forces against him, and his willingness to stand for what was right despite opposition, besides being exemplary and outstanding, was also tremendously helpful for everyone. In speaking out against cruelty and ignorance he was standing for humanity…for our good.

Goodness helps everybody and this is what the individuals who have joined the dark side need to learn.  Although the dark force energy makes big promises, it never really comes through,  so while at first, they may provide trinkets for their followers’ misdeeds and fealty, ultimately, their “reward” for their own followers is torture and death.  This is why they should stop, look, and listen, and get back on track with the goodness that all beings were created with originally. 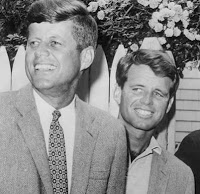 Another great Incarnated Angel, was John Fitzgerald Kennedy, who also did whatever he could to stand up for what was right, and was also assassinated by the same sinister force that later killed his brother Bobby Kennedy.  Just before he was killed, it is known that JFK was starting to pull the American troops out of Vietnam, and he did not believe our country should be policing the world.  He had also ordered that debt-free currency be printed through another means rather than through the Federal Reserve, just as Abraham Lincoln had done shortly before his assassination.

All three…Martin Luther King, Jr., John F. Kennedy and Bobby Kennedy were attacked and killed – all  by a very dark force that did not want these great souls to help humanity and help to make this world  a better place. 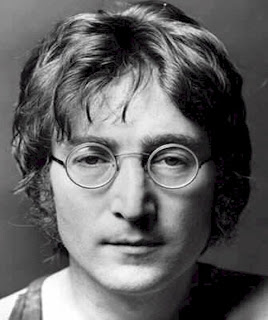 And then there was John Lennon, who also stood for helping people  think, reconsider and take their power back, and who also was assassinated – not solely by the guy who shot him, but by a far more sinister force that wanted to stop him from waking people up to the insanity that was going on behind the scenes.

“I think our society is run by insane people for insane objectives. I think we’re being run by maniacs for maniacal ends and I think I’m liable to be put way as insane for expressing that. That’s what’s insane about it.” ~John Lennon

In my next article I will talk about how difficult the life of an Incarnated Angel can be.