What Happens When The Earth Resets?

Right now, we are living in the most amazing time ever, when all the possibilities of our former existences are merging, and a monumental reset of the earth and all humankind, is now imminent.

As you’ve gone through life, you’ve undoubtedly made several choices that changed your life forever. Sometimes you’ve probably been unsure which choice to make, so you’ve simply chosen, hoping that the choice you made would ultimately work in your favor.

Beyond question, the choices we make affect our lives, and the paths we take bring new adventures. Yet interestingly enough, we never really know what would have happened if we had taken an opposite path from the one we actually took.

The path not taken…

It’s fascinating to consider that the paths we didn’t take have a reality of their own IN DIFFERENT TIMELINES, just as the paths you actually chose have their reality as well.

All of you reading this probably remember crossroads in your life when choices you made monumentally affected how your life went. But isn’t it interesting to consider that for every choice you made in one timeline, theoretically, there’s a different choice you made in another timeline? And that both timelines exist simultaneously.

The ramifications of the timeline-merge are enormous, and can partly explain why the Mandela effect is now occurring. What is the Mandela effect? This theory relates to reality apparently shifting right before our eyes, which I already covered in a previous article. 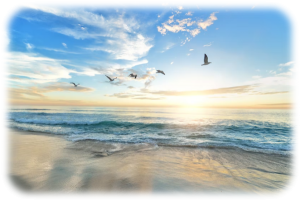 Since the timelines are now merging, all kinds of strange and confusing anomalies are now taking place. But it’s all going to end well since we’re now entering the Golden Age which will be like Heaven on Earth. There will be…

Just peace, joy, happiness, knowledge, and amazing abilities like telepathy, teleportation, flying through the air without a vehicle, (like Superman),  and other amazing things.

Evil entities such as incorporeal demons will no longer exist in the fifth dimension and everyone will be telepathic.

Is this too hard to believe?

I know how you feel, yet that’s what the Angels are saying is going to happen, and that’s what I, and many others writing and speaking on the Internet are seeing evidence of.

Different people are now choosing whether they want to be part of the new reality or not, and if they don’t want to, they won’t have to be part of it. 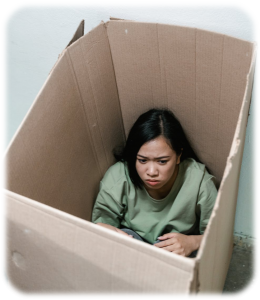 But why would anyone choose not to be part of something so wonderful as I’m describing to you? Possibly because they don’t feel comfortable with change. Possibly because of a lack of imagination, or having too much fear, or a stubbornness that just won’t quit.

Don’t worry if someone you love seems to be this way. Chances are they are choosing the fifth dimension, but in a different way from you, and with different timing than you. Remember, everyone is being pulled into what should become a higher consciousness, and people can change their viewpoints over night.

The thing to do to help them along is to love them, plant seeds of thought you believe could awaken them, and pray for their wellbeing. Trying to force them is hopeless, so don’t try. Have faith in their abilities to make the choice that’s right for them. Relax. It’s going to be okay. God is in control. 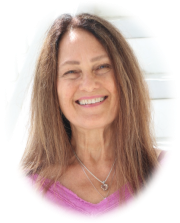