Dark Side Attacks, and How to Fight  Back 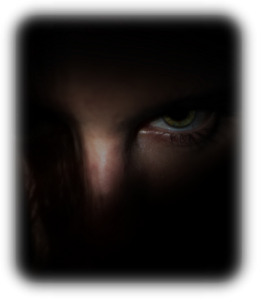 In my previous blog post I talked about Unerstanding How the Dark Side Operates. Today, I  would like to share with you certain techniques the Dark Side regularly uses, so that, through knowledge, you find yourself in a better position to protect yourself against Dark Side tactics and shenanigans.

How the Dark Side works…

These incarnated demons, (because that’s what they are), have a Machiavellian understanding of human psychology, so they know that if they spread evil lies and gossip about Incarnated Angels, some people will believe the evil lies – no matter how ridiculous the claims against them are. In fact, often times, the more ridiculous the claims, the more likely people will tend to believe them. This is ironic, but true. Not only will many believe the lies, but few, if any, will stand up for the person being attacked. This fact is what the Dark Side counts on for their success in causing hurt to Incarnated Angels and other people.

Incarnated demons use knowledge in their attacks…

The incarnated demons I referredd to above calculate how people will react even before they attack. They tend to have a basic understanding of human psychology, and they use this knowledge to manipulate others into despising and looking down upon the Incarnated Angels – and anyone else they are attacking.

Another method of attack is to negatively alter the Incarnated Angels’ health. In a personal manner, they sometimes do this by purposely causing so much emotional grief that, over time, the victim’s health is actually affected.

In addition, of course, they can also attack the health of the Incarnated Angel by directly damaging the person’s body through assault. This methodology not only hurts the person’s body, it can damage their spirit as well – making them depressed or full of anxiety. 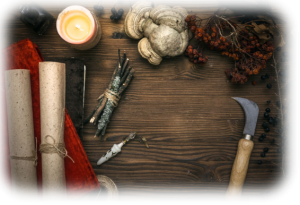 Another Type of attack that the Dark Side uses is Spiritual assault through curses and black magic. In this type of attack they attempt to send Dark Side entities to harass the targeted person. These entities, when successfully called upon, try to harass the targeted by causing pain in the person’s body, and/or by causing Spiritual or mental and psychological confusion and damage.

Regardless of how they try to attack you, a clear mind and positive Spiritual conviction can help to protect you and free you from many of the results of the attacks. The way to clear your mind is to bring your mind to a strong focus on the love and protection of God and the good Angels, and the protection and healing power that comes from this connection. 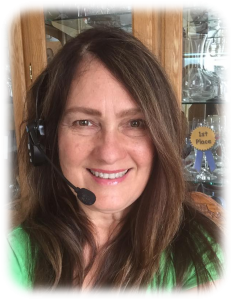 People currently undergoing Spiritual attacks often have a very hard time finding and maintaining clarity and conviction, and often need help. This is exactly where my work comes in…In my Angel Readings, I help to clarify the situations the attacked person has been experiencing, clear negative programs that may have been feeding the problems, and teach them techniques they can use to keep themselves clearer and safer in the future.

One good thing to notice is that, as stated above, good Incarnated Angels are stronger and have much more backing than anyone working on the Dark Side. Especially after learning certain things that a Reading with me will teach you, and after the Angels and I clear your negative programs so they no longer afflict you, you will experience feeling happier, clearer and more focused than you have felt in a very long time.

If you would like guidance for a happier more meaningful life, please Contact Me or call me at 425.741.9752. An Angel Reading and Spiritual Counseling session can help you answer some of your deepest life questions, and help you with every aspect of finding and staying on your highest true life path.

Understanding Dark Side
What are Incarnated Angels?