What is the Difference Between Good and Bad Angels? 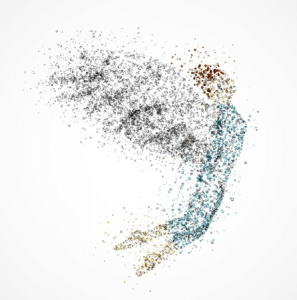 Good Angels have always been involved with the earth and helping humanity as long as there have been people.

For a long time, when Angels wanted to converse with people, people could see them and hear them. Then, the humans were pure and could easily see and hear the Angels, so there was no problem with communication between Angels and humans.

Since communication was easy at that time, and everyone believed in Angels, it was easy for the good Angels to guide humans to help keep them out of trouble. The humans accepted the Angels’ guidance as a matter of course.

But, now as well as then, there were bad angels as well…

Once, there was a war in heaven. In the outcome of that war, the fallen ones who had rebelled against God were ousted from the heavenly realm, and were no longer allowed to enter. From the dreary place they went to, (said to be located in the bowels of the earth), the fallen ones made a pact.

After a rousing speech delivered by Satan, the evil ones vowed to go to earth and corrupt all humans. They knew that God loved humans, and they figured since they could no longer enter God’s kingdom and fight God directly, they could still get back at Him through attacking His/Her children, the humans.

The fallen angels’  plot consisted of attempting to corrupt humans with thoughts of war, hatred, vanity, and all forms of evil that, unfortunately, are rampant today.

Now you see why the good Angels have their work cut out for them. Our world has been corrupted for a long time, and the fallen ones have wreaked havoc on this earth. 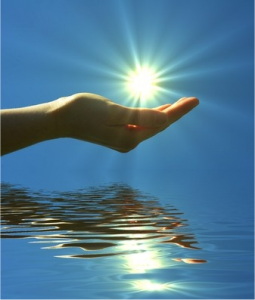 Yet there is still plenty of hope. The good Angels haven’t given up on us, and never will. This is the reason it is so important not only to turn to the good Angels for guidance, but also to be absolutely certain that it is the good Angels you are dealing with, and not the bad ones.

How can you tell the difference between good and bad Angels?

You can be certain they are good Angels…

The bad angels flatter and lead to chaos. They work against God, against family, against self discipline, and against self-control. Their negative influence leads to heartache and unhappiness, thoughts of purposelessness and feelings of being lost.

The good Angels influence leads us to self discipline, self control, purpose in life, greater love for all, and a much closer connection to God. Their guidance leads to happiness.

In my work as the first Angel Reader ever, commissioned as such by Archangel Michael, I will help guide you to know the difference between the good Angels and the bad ones. In addition, I will bring you messages from the Angels that will really help your life! Contact me for your Angel Reading.

Purpose on Earth
Using a Pendulum