How Demons Came Into Existence

And What Do They Think Is Their Purpose? 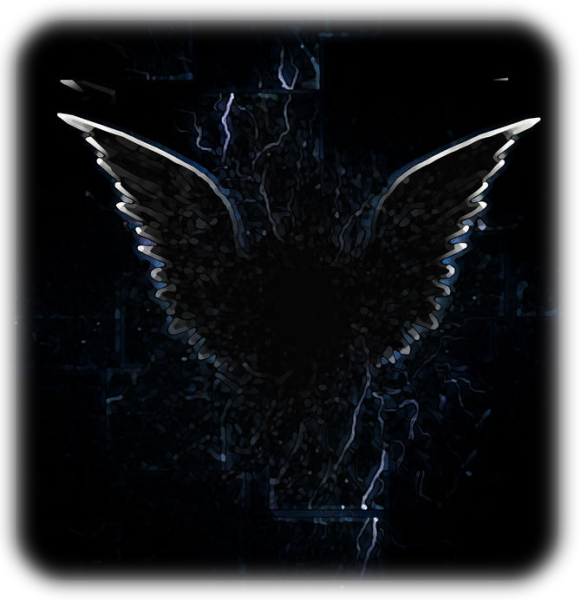 This is the 2nd in a 3-part series. In our last article we discussed Humans and Angels and in this article we’ll be talking about the existence of demons.

Obviously, evil doesn’t like good, they are the complete opposite of one another. In the beginning, one-third of the good angels, rebelled and became fallen angels, or demons…they became evil. In fact, that’s when evil first came into being.

An interesting fact worth noting is that e-v-i-l is actually l-i-v-e spelled backwards…this is significant because the angels who chose evil chose everything backwards from that point.

Instead of supporting the humans’ progress and success, they were jealous, angry, and wanted to cause humans harm. Instead of loving God and being inspired by all that is good, they chose and continue to choose all that is harmful.

Under the leadership of the former archangel, Lucifer, they started an uprising, (hence: the origin of war). They believed they knew more than God,and wanted to take control over heaven and earth. Following the misguidance of Lucifer, they went into battle with the loyal forces of God,  who were led by Archangel Michael.

Demons Are Filled With Hate

Eventually, the rebel angels, or demons, filled with hate, lost the war and were ousted from heaven. But. because God loved all his/her children, they were not destroyed. Instead they were sent to other planetary systems, the purpose of which was to give them more chances to repent of their misdeeds, learn from their mistakes, and come back to God. 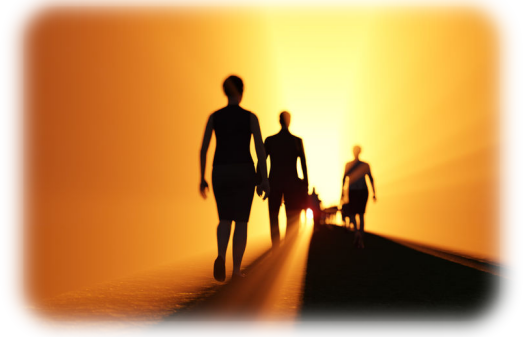 Immediately, some repented, were instantly forgiven, and were allowed back into the highest kingdom. Many however, did not repent, and instead, seething with anger, became what we now call fallen angels and demons.

Then, the fallen angels, flung far from the paradise they once inhabited, found themselves in a miserable place, which, to them, was hell.

Remember, Reader, the fallen angels (demons) could have repented and been forgiven, but instead of choosing something that would have been very good for them, they embraced self-sabotage and negativity instead and continued creating their own hell.

Then, according to John Milton, in his inspired and insightful classic, “Paradise Lost”, the leader of the fallen angels, Satan, came up with a terrible and devious plan.

Lucifer gave a speech to all who had been cast out of heaven where he told them, that they may not be able to re-enter the heavenly kingdom without permission, but they could mess with God’s children, the humans. 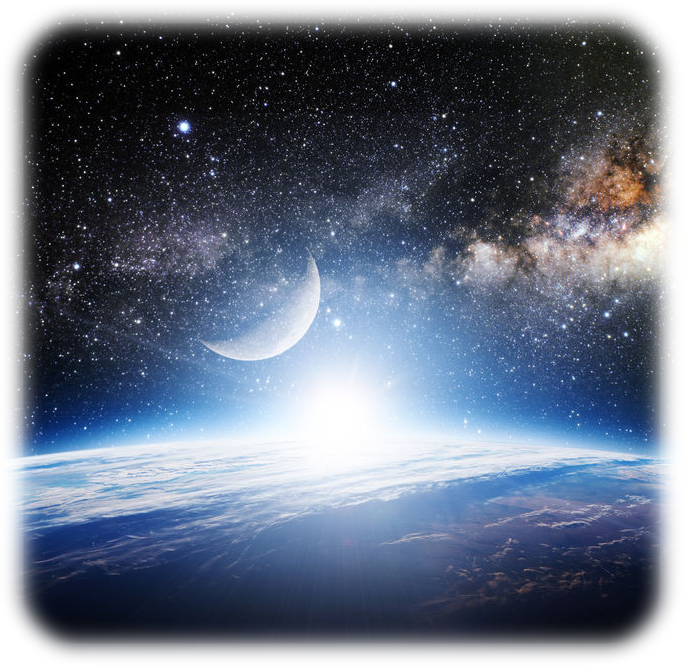 Long before some of the good angels came to earth as humans, the fallen angels, demons came to earth disguised as humans and used their cover to purposely corrupt the humans.

Using devious methods involving the psychology of flattering humans’ egos and teaching them to willfully resent and fight with each other, the fallen angels, demons, started corrupting and spoiling human innocence.

Through teaching prejudice, egotism, deception, and methods of going to war, they introduced chaos and disharmony. Their reason for doing this as to cause problems for God.

If you look around the earth, and notice the war and corruption that abounds, you will recognize that the demons have managed to corrupt a huge number of humans in many, many ways. As a result, such things as politics, corporations, religions and the media are all based on corruption.

The dark side demons are on and around the earth and have never gone away.

In our 3rd and final article of the series, we’ll answer the question: “What Are Incarnated Angels?